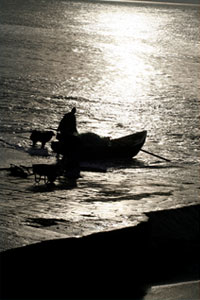 The Aran Islands off the west coast of Ireland are three small yet spectacular isles. To the west the Atlantic Ocean shapes and moulds these limestone reefs making them isolated and rugged whilst maintaining their exceptional charm and tranquillity.

Of the three islands, Inis Meáin has something special to offer. As the name suggests, Inis Meáin is the ‘middle island’ nestled between Inis Mór and Inis Óirr. It is this traditional detachment from either Clare or Connemara coast that has lent to the evolvement of a resilient, independent island mentality.  More intent on living and celebrating its heritage rather than exploiting it, Inis Meáin remains the lesser visited and least spoilt of the Aran Islands where Gaelic is still spoken in its purest form.  Free from the complexities and demands of mainland living, Inis Meáin has embraced all the conveniences of the modern world whilst still maintaining a beauty, culture and tradition unique to the island.

The great prose and play writer John Millington Synge was recommended by W.B. Yeast to visit this place. He liked it so much so that he spent a number of summers on the island where Inis Meáin became a major source of inspiration to write great works. True to itself, Inis Meáin is one of the most important remaining strongholds for traditional Irish culture. 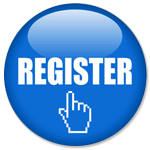